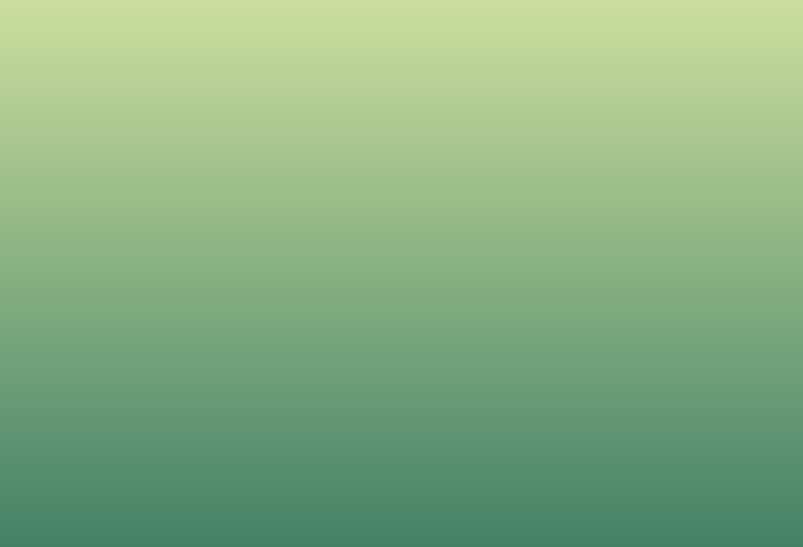 Vhalkor is a proud and young lone Destrinos who wants to have a taste of adventure rather than doing what was expected from him. He has a kind heart but likes to tease Evy a lot (she is really clumsy so she is an easy target lol). He can use arcanes magic to summon the elements. He is pretty strong and protects Evy with all his mind, even if he spend his time to kindly make fun of her.

Elandis is more cold, wise and flegmatic. He has one horn broken in three parts (he broke it during a fight with another stallion, a bad one, who stole away his herd from him), so he can't use magic anymore and is no longer of any help for anyone. He do not really like to hang out with them when Evy & Vhal laugh together, too much noise for him, too much youth, but they all can count on each other in difficult situations.

Evy is a lost princess of a distant country, she is clumsy and may appear a bit dense but in fact she is really smart and sensitive, easily broken down by other people bad judgment of her. So she tries to get over it and hide her real self under her positive attitude, she laugh very easily ^^

Evy was kidnaped by evil humans who wanted to steal her magic (that she can't use well in fact, too emotive, she fail everything she does), but she managed to escape. She was lost and met Vhalkor by chance. Seeing the adventure of a lifetime in this quest, he decided to help her to return home (with some kind of regrets when he founds out what a drag she can be). They found Elandis on their way and Evy mention to him that she knows someone in her country who can fix his horn.
Elandis sees an opportunity to reunite someday with his late family, with a new horn, he would be able to kick away the stallion who once defeated him, so he decided to join them in their journey.
The three of them are traveling and facing the dangers together.

Evy has a feminine look, a bit seductive, she is cute and tries to appear refined (but her clumsyness put all her efforts on the floor).
Vhalkor is fiery, strong built with hooves and dense mane and tail. Both of them enjoy the company of each other, in fact they are in love but don't admit it to themselves.
Elandis is older, more fine, stoic, soreness and loneliness drove him to a dry sens of humor, and having to bear the other two is sometime a real pain in the ass !

Would like to develop this story, maybe one day ^v^ !